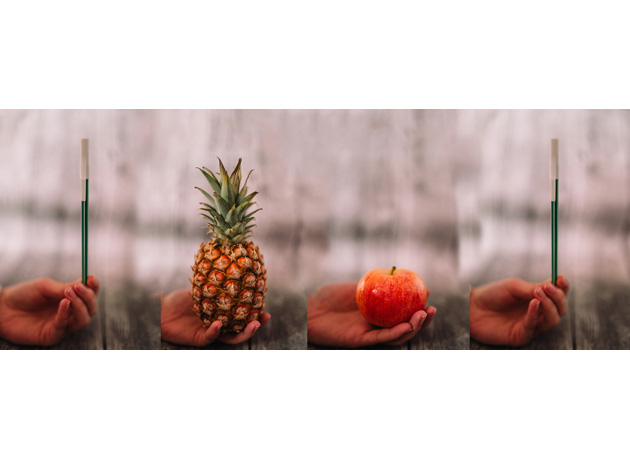 PPAP (Pen-Pineapple-Apple-Pen) is a video uploaded on Youtube featuring a Japanese comedian with the stage name Pikotaro. Wearing flashy gold-coloured clothes, he sings and dances to a simple but catchy tune.

The video has since became an internet sensation that has sparked off many covers created by fans. Pikotaro then created a long version of the song ( ‘Long Pen’ ), and has also made a guest appearance on the children’s show Saseme Street, teaching Elmo and Cookie Monster a customized version of the PPAP.

He did his first live overseas performance in Taiwan and had also been invited to Anime Festival Asia 2016 in Singapore last year, much to the delight of many of his fans here.