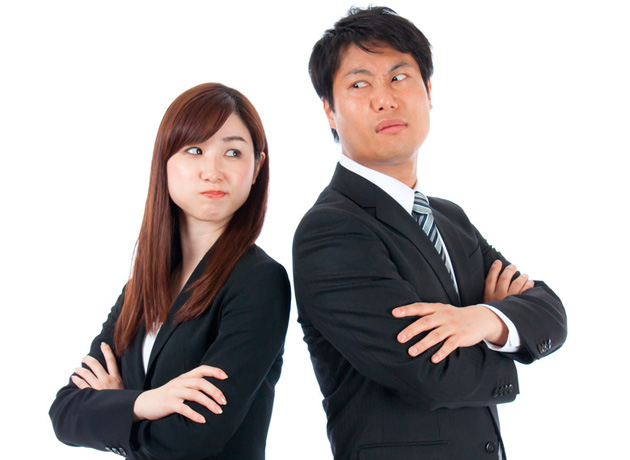 ‘Frenemy’ is a word created from the combination of the words ‘friend’ and ‘enemy’ . Coined by an American journalist called Walter Winchell, it refers to a person who pretends to be a friend but is actually not. It can also refer to a person who is both a friend and a rival, such as colleagues in the same workplace.

An article in the New York Post by author Lucinda Rosenfeld talked about how there are ‘frenemies’ in friendships between females because they compare themselves with others and get jealous of one another. In such cases, perhaps a trusting and intimate relationship between these people have not been formed in the first place.

Maybe having openness and better communication is the key to solving such problematic relationships.